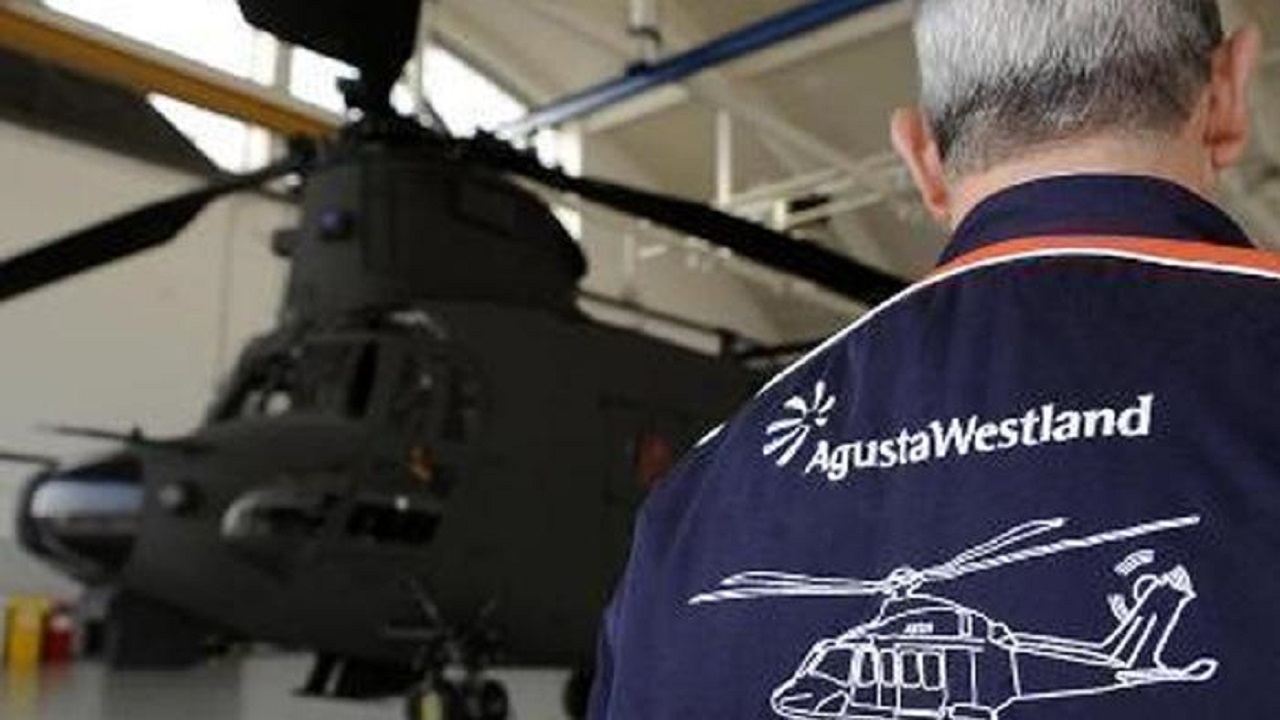 
Rajiv Saxena, the main accused in the Agusta Westland Deal, has named several big leaders of Congress. This includes the names of Salman Khurshid and Ahmed Patel, including Kamal Nath’s son. 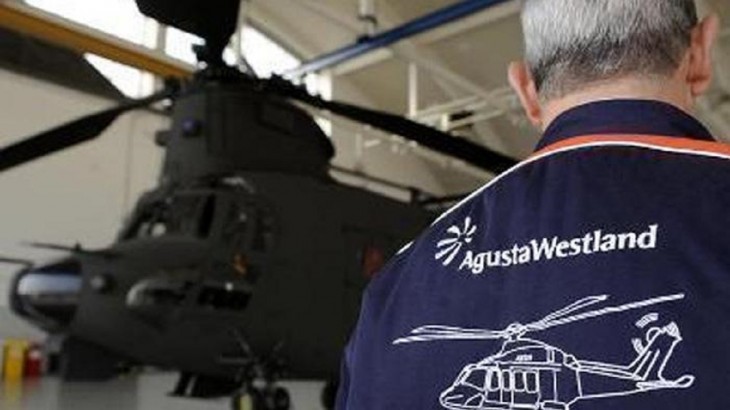 The troubles of many big leaders of Congress are going to increase. Rajiv Saxena, the prime accused in the Agusta Westland Deal and a chartered accountant by profession, has named Kamal Nath’s nephew Ratul Puri, sons Bakul Nath, Salman Khurshid and Ahmed Patel. Investigation agencies are investigating the entire case. Soon these leaders can be tightened. Saxena has been granted interim bail three weeks ago in the AgustaWestland VVIP chopper deal case. Explain that this deal was worth 3,000 crores.

Had extradited from Dubai
According to the news published in the Indian Express, Rajiv Saxena was extradited from Dubai in 2019. Rajiv Saxena’s assets worth Rs 385 crore were attached after the Enforcement Directorate’s inquiry. English newspaper The Indian Express has quoted Saxena’s statement recorded with the ED in 1,000 pages about the alleged deficiencies in the AgustaWestland deal. Significantly, this deal was canceled by the UPA-2 government. According to the information, two companies were involved in this deal. First Saxena’s Interstellar Technologies and second Christian Michel’s Global Service. Michelle has been in jail since 2018.

Bribe given to officials
In the supplementary charge sheet filed on September 17, according to the news of the Indian Express, the CBI has said that Saxena acquired 99.9% shares of Interstellar Technologies in the year 2000. Letters of Italy and Mauritius have been cited in the charge sheet. It is alleged that Saxena together with Gautam Khaitan acquired Euro 12.40 million in the account of Interstellar Technologies from AgustaWestland. This money was’ further used to pay middlemen and suspected officials involved in the case.

Congress leaders accused
In the interrogation of Saxena, the focus has been on the financial transactions of two other accused in the AgustaWestland case, defense dealer Susheen Mohan Gupta and nephew of former Madhya Pradesh Chief Minister Kamal Nath. Both Gupta and Puri were taken into custody and are currently out on bail. Saxena alleges that Gupta and Khaitan were adept at using names. He often used the names of several effective politicians. Through this, he used to make his power in the corridors of power. He often took the names of Salman Khurshid and Kamal Nath.