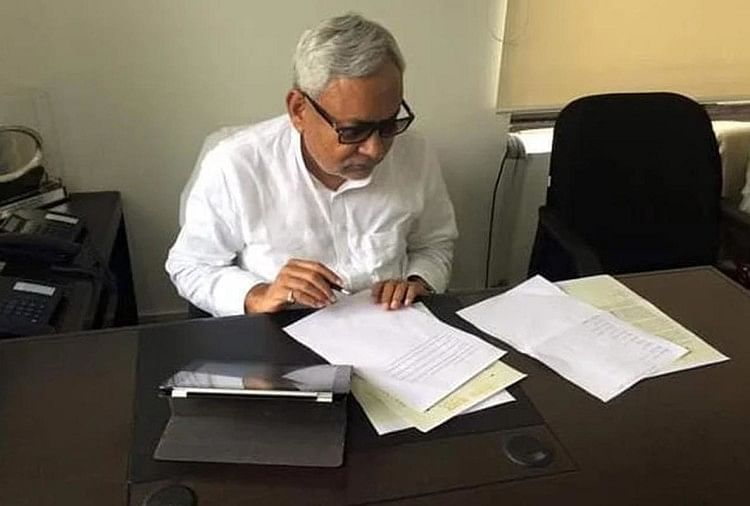 Although the number of JDU ministers decreased in the new Bihar government, Nitish Kumar managed to retain his status. Nitish managed to retain the JDU’s hold over the massive ministry as before, while the Ministry of Finance along with the industry gave the BJP the burden of meeting the expectations of the people. In the new government, BJP was able to get important ministries like industry and panchayati raj in the name of new ministries.

The first meeting of the Nitish cabinet took place on Tuesday. Departments were divided in the first day of the new government. The Home Ministry has been retained by Chief Minister Nitish Kumar. At the same time, Deputy Chief Minister Tarkishore Prasad has been given five departments including Finance, Commerce which were previously held by Sushil Kumar Modi. Secondly, Deputy Chief Minister Renu Devi has been given the Backward Welfare Department, Panchayati Raj and Industries Department. In the first cabinet meeting of the government, it has been decided that the session of the newly formed assembly will be called from 23 to 27 November. With this, Jitan Ram Manjhi, the chief of Hindustani Awam Morcha (WE), has been made the Protem Speaker.

In fact, after the result, after JDU became younger brother, it was once thought that Nitish’s status would fall in the new government. However, this does not seem to be the case after the division of the departments. JDU managed to retain the important ministry as before, while leaving one or two ministries, BJP got only the old ministries. Like the previous government, JDU was able to keep the ministries like energy, parliamentary work, building construction, home, education, social welfare, transport, food and consumer. BJP’s most important attempt was to keep the Home Ministry with it. However, as before, this time too, this ministry is with CM Nitish.

BJP put the task of meeting the issue of unemployment and industry
Unemployment and lack of industry in the state were important issues in this election. The BJP holds the Finance and Revenue ministry as before in the new government. BJP has got industry as a new ministry. This simply means that the BJP will now have to fulfill the main responsibility of meeting the expectations of the people on these issues. Especially with the creation of nineteen lakh new jobs in the state, BJP will be responsible for increasing the revenue of the state. Significantly, these same issues pushed Nitish and JDU on the backfoot in this election.

Like BJP, bet on backward-very backward-Mahadalit
Nitish bets on the Mahadalit class, like the BJP, with backward and backward castes. All the ministers of the party are from these sections. It is clear that JDU also has a strategy to move ahead by saving its old vote bank like BJP. By keeping the Home Department with him as before, Nitish has given the message to continue taking responsibility of law and order himself.

This time there is no minority in the cabinet
This is the first time in the history of Bihar’s politics when no Muslim has got representation in the cabinet. Khurshid Alam was the Minority Welfare Minister in the last election. This time the BJP did not give tickets to a single Muslim, while all 11 JDU candidates lost the election. However, JDU has about half a dozen Muslim MLAs in the Legislative Council. In such a situation, the option of representation of Muslims in future cabinet expansion has not stopped.

These people of JDU, us and VIP got ministerial post
Among the newly formed ministers, JD (U) quota minister Ashok Chaudhary has got the building, social welfare, minority welfare and science technology departments. Meva Lal Chaudhary of JDU has been given the responsibility of Education Department. Sheela Kumari has been given the responsibility of Transport Department, Vijender Yadav as Energy Department, Alcohol Prohibition, Products and Registration, Vijay Chaudhary as Rural Development Department, Water Resources, Information and Public Relations, Ram Sundar Rai as Revenue and Law Minister. Santosh Kumar Suman of Hum has been made the Minister of Small Water Resources and Scheduled Castes and Tribes Welfare. At the same time, Mukesh Sahni from VIP has been given the post of Minister of Fisheries and Animal Husbandry Department. 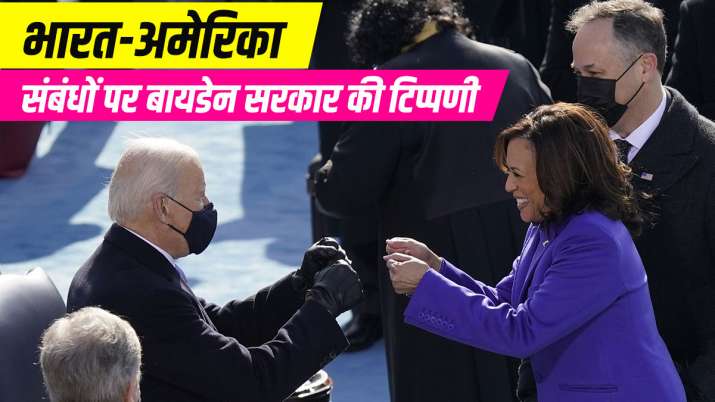 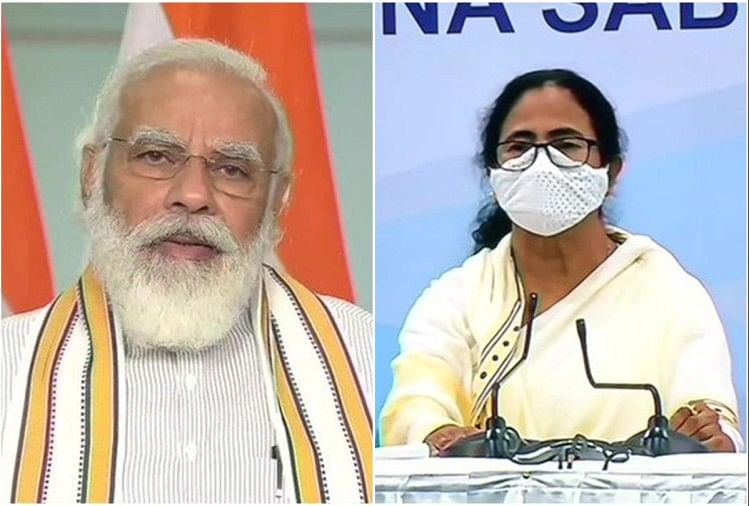