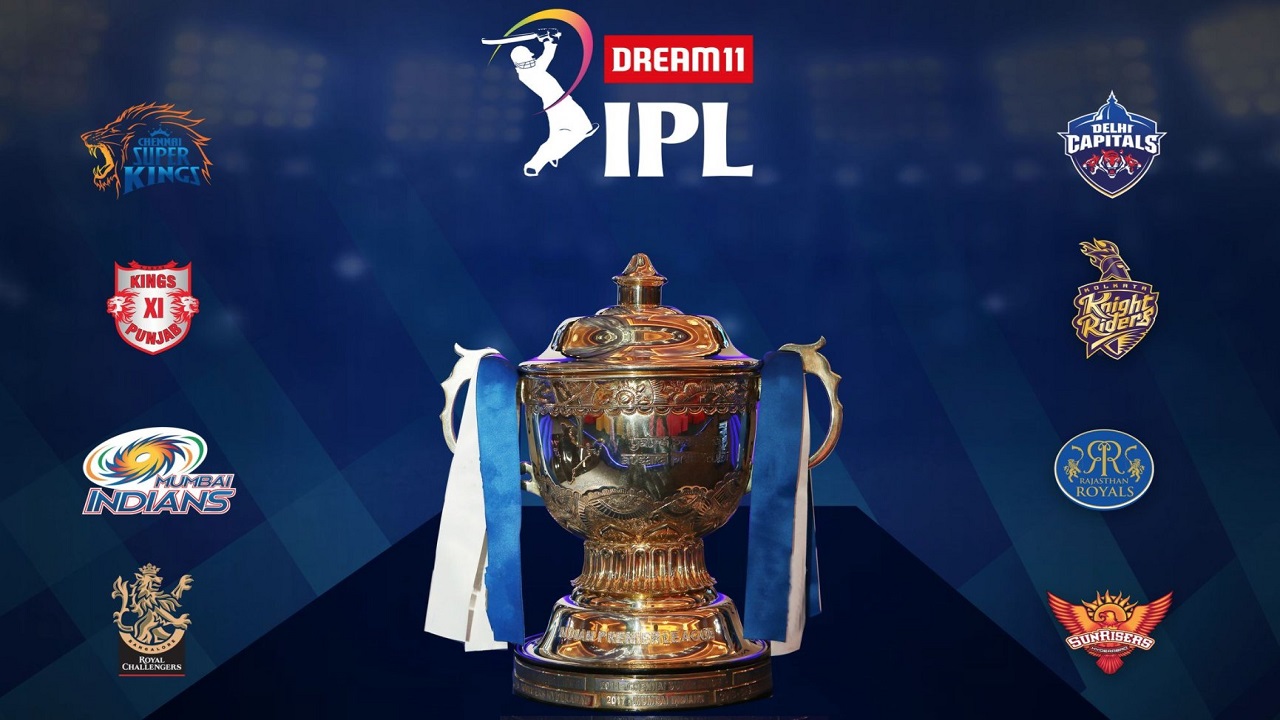 Adani and Goenka teams can join IPL, this actor also expressed his desire


The Adani Group has already openly talked about buying its team in the IPL. Meanwhile, there are also reports that Malayalam actor and producer Mohanlal has also expressed his desire to buy his franchise in the IPL. 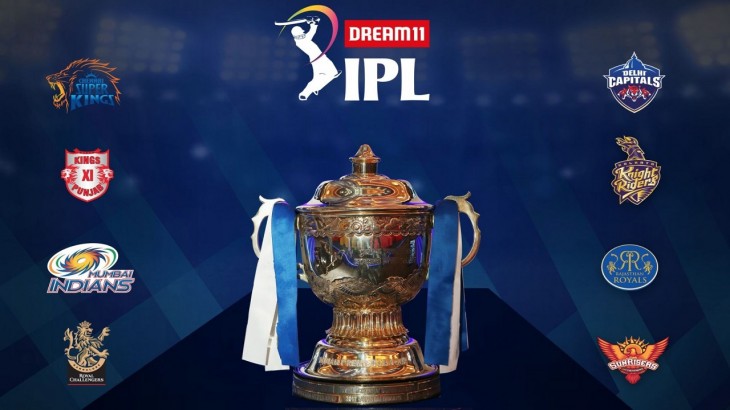 Indian Premier League (IPL) With the end of the 13th season, preparations for the 14th season have started. The 14th season of IPL (IPL 14) will start in late March next year. In IPL season 14 to be held in the year 2021, 9 teams can participate. In this connection, Gautam Adani, one of the biggest industrialists of the country (Gautam Adani) And Sanjeev Goenka (Sanjiv Goenka) Have also become very active.

According to reports, Gautam Adani’s company Adani (Adani Group) Group and Sanjeev Goenka’s company IPSG Group (RPSG Group) In the IPL, they are leading the race to build their teams. Currently 8 teams participate in the IPL and there are expectations that 9 teams can participate in the next tournament. But there is also a lot of possibility that with the arrival of the Adani Group and RPSG teams, 10 teams can also be seen playing in the IPL.

There is a possibility that the Motera Stadium near Ahmedabad is being built according to the IPL team and its capacity. However, there is also speculation as to whether there will be more teams in the IPL or not and if they will play in the league in 2021 or thereafter.

Goenka also had an IPL team earlier, named Rising Pune Supergents and this team participated in the league in 2016 and 2017. At that time Chennai Super Kings and Rajasthan Royals were suspended from IPL for two years due to spot-fixing dispute. Mahendra Singh Dhoni was its captain and it also played the final once.

The Adani Group has already openly talked about buying its team in the IPL. Meanwhile, there are also reports that Malayalam actor and producer Mohanlal has also expressed his desire to buy his franchise in the IPL. He recently appeared in Dubai in IPL 2020.

However, if the BCCI decides to keep other teams in the IPL, then it will be in the interest of each team that they will have a big IPL auction. The BCCI may take a big decision on the new teams in the IPL in the second week of December.