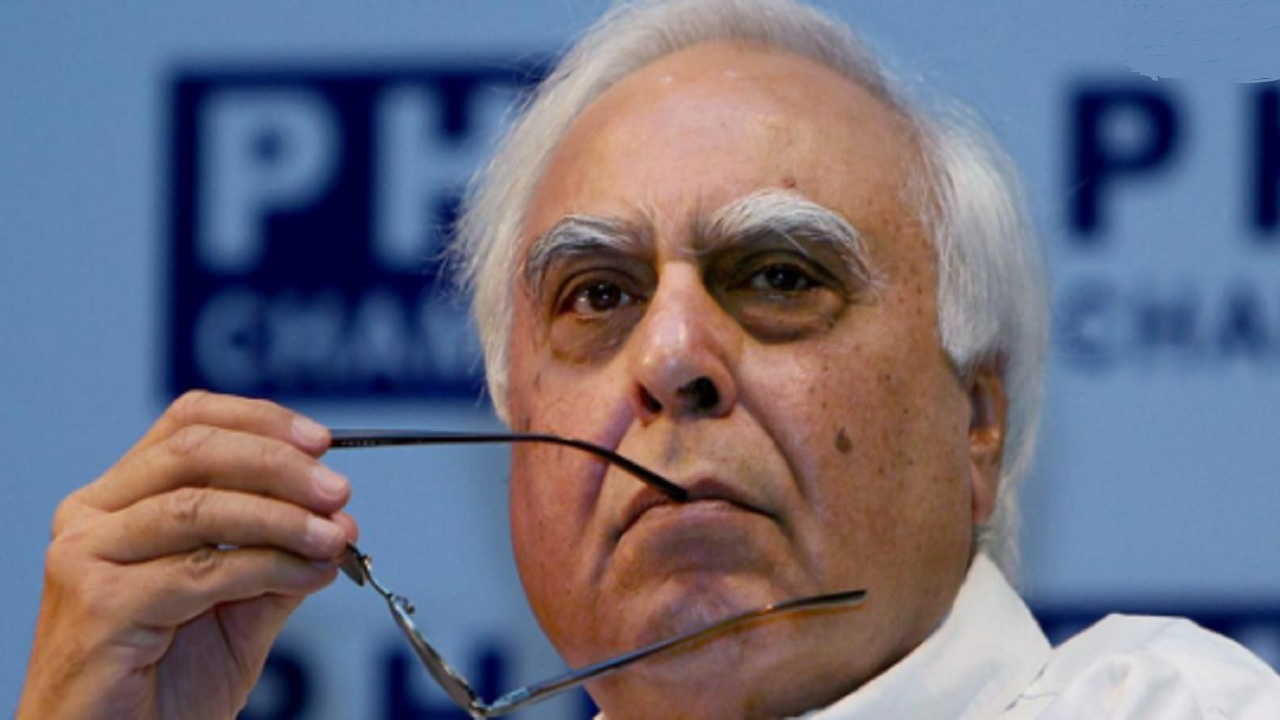 
Accepting the truth, Kapil Sibal said that the people of the country obviously do not consider the Congress an effective option not only in Bihar, but wherever the by-elections were held. This is a conclusion. 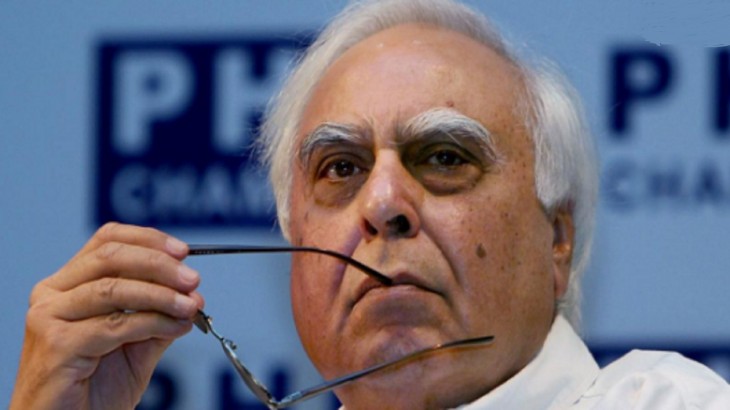 After the defeat of the Grand Alliance in the Bihar Assembly elections, the Congress has suffered the most. Some Congress leaders, including senior leaders like RJD’s Shivanand Tiwari, are indirectly targeting the former president Rahul Gandhi. In this episode, the tsunami of the Congress Working Committee meeting seems to be rising again. Now the senior leader of the country’s oldest party Kapil Sibal has again raised the matter of introspection. Before him, another Congress leader Tariq Anwar has also said almost the same thing. It is clear that the Bihar election results have brought the Congress, especially the Gandhi family, back to the genie of leadership change.

Only getting lost constantly
Speaking to English newspaper Indian Express, Kapil Sibal said, “People of the country obviously do not consider Congress an effective option not only in Bihar, but wherever the by-elections were held. This is a conclusion. After all, RJD was the option of NDA in Bihar. We lost all the by-elections in Gujarat. Even in the Lok Sabha elections, we did not win a single seat there. In the by-elections held in some constituencies of Uttar Pradesh, the Congress candidates secured less than 2 per cent of the votes. In Gujarat, our three candidates lost their bail. However, I hope that the Congress will introspect on all these things.

The mistake of being an organization as Congress
Why didn’t the Congress party introspect for its performance for six years? In response to this question, Sibal says, ‘This is the fault of the Congress organizationally. We know what’s wrong. I think we have all the answers. The Congress party itself knows all the answers, but they are not keen on identifying those answers. If they do not recognize those answers, the graph will continue to decline. It is regrettable that the Congress is still not getting alert. We are worried about it. You do not expect the nominees to start questioning and raising their concerns about the reasons behind Congress’s continued decline in elections after the election.

Letter bomb also proved to be a mess
There has been no dialogue in this matter and no efforts are being made by the leadership to negotiate. Since there is no forum to express my views, I am forced to express them publicly. I am a Congressman and will be a Congressman. I hope and pray that the Congress will provide an alternative to a power structure for which the nation stands.

Very bad situation for Congress
Sibal, while accepting the continuous defeat of the Congress, also said that this is a bad situation, that too for a long time. We are not an effective option in Bihar anyway. We have not been an option in Uttar Pradesh for more than 25 years. These are big states. Even in Gujarat, where we are an option in the absence of a third force … We lost all seats in the Lok Sabha and in the current by-elections we could not emerge at all. Therefore, where we were an alternative, the people of that state did not repeat their faith in Congress. Hence the time for introspection is over. We know the answer. The Congress should be brave and recognize and accept those answers.

Thinking, not opposing party
Sibal said, ‘We are all ideologically committed to the Congress. We are as good a Congress as any other. Our credibility as Congressmen cannot be doubted. We do not doubt the credibility of others. Keeping the views a bit different does not mean the Khilafat of the party. What we are saying is that every organization needs a conversation. It means listening to others. If you stop listening to others, you will have no conversation. In the absence of dialogue, we cannot succeed in advancing our agenda.