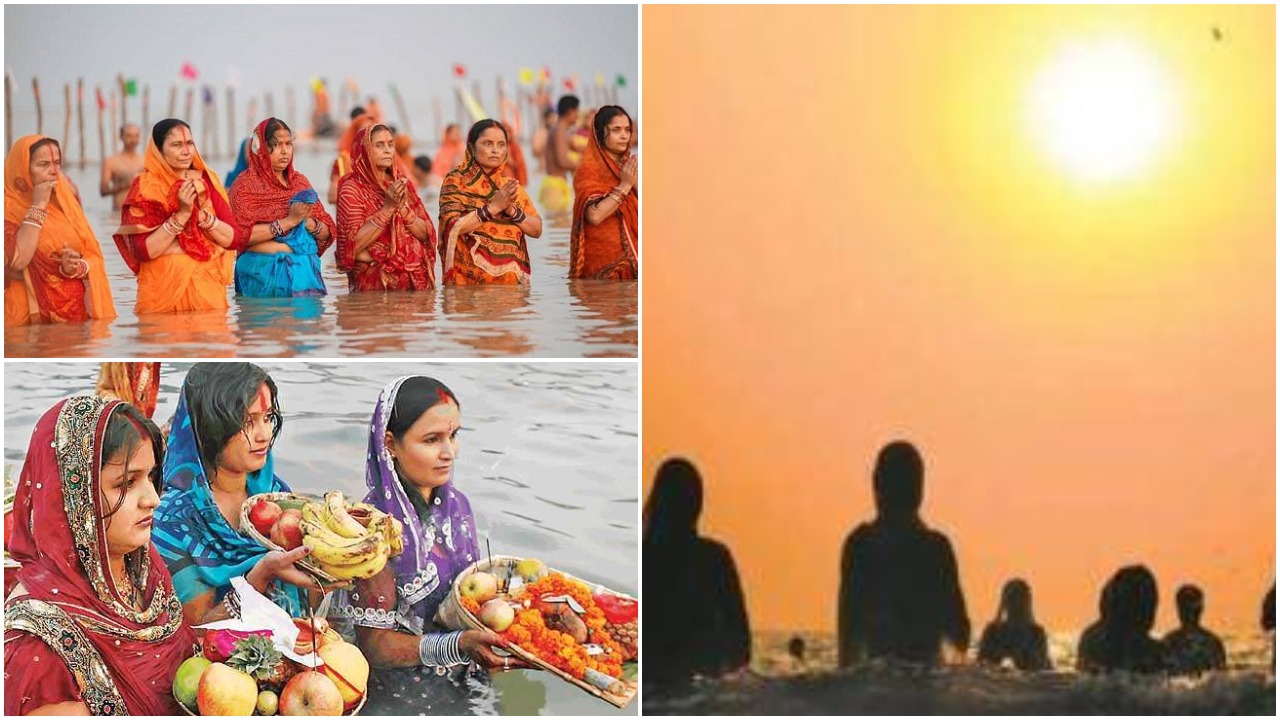 In Chhattisgarh this year Chhath Mahaparva will be celebrated under the guidelines of Kovid-19. Keeping in mind the social distancing, the administration has banned celebrating Chhath Puja in public. 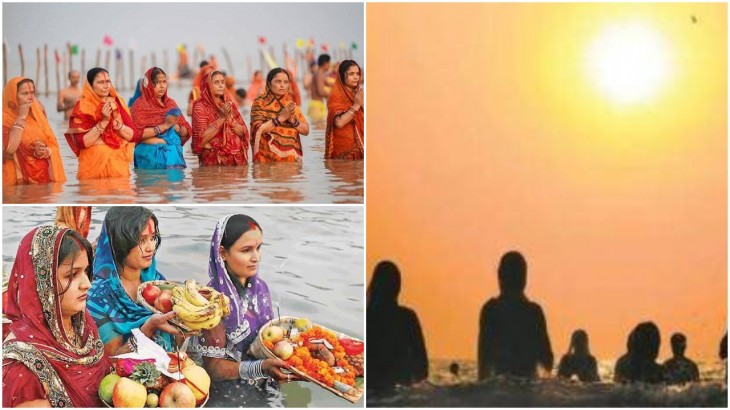 Jharkhand government has issued guidelines late on Sunday night due to Kovid-19 Mahama, prohibiting the holding of music programs on the occasion of holy Chhath Puja and worship on the banks of rivers, ponds and other water sources across the state. The State Disaster Management Committee headed by Chief Secretary Sukhdev Singh informed this effect in the new guidelines issued late tonight.

The guidelines issued late at night said that care is being taken to prevent the spread of corona virus infection in the state and in Chhath festival, as all people congregate in large numbers on the nearby river, pond and other water sources and Bathing in the water at sunrise and sunset, so there will be a possibility of rapid spread of corona infection in people. It has been said in the notification that due to the possibility of spreading infection through water, swimming pools have not been opened in the state so far.

Chhattisgarh prohibited to celebrate Chhath Mahaparva in public
In Chhattisgarh this year Chhath Mahaparva will be celebrated under the guidelines of Kovid-19. Keeping in mind the social distancing, the administration has banned celebrating Chhath Puja in public. It has also appealed to the devotees to install ghats in their homes and worship Chhath Mata. The administration has stopped celebrating it in public in view of the huge crowd during Mahaparva Chhath, which is celebrated six days after Diwali.

In Surguja too, devotees celebrate Chhath festival with joy and reverence. But looking at Kovid-19, this year, there will be no sight of Chhath festival on the Ghats. The administration has taken an important decision by calling a meeting of the presidents of Chhath committees. In a meeting chaired by the Collector, it was decided unanimously that following the guidelines of Corona, Chhath Puja will not be organized at the Ghats this year. During the Corona period, devotees will install the ghat in their homes and offer prayers to the Sun God. This decision of the administration is mostly supported by the Chhath committees, and keeping in mind the transition of Corona, it has decided to not publicly celebrate Chhath Puja by constructing Ghats.

Also read: New faces of BJP may get a chance in Nitish’s cabinet

Chhath mahaparva is publicly banned in Delhi too
The Delhi Disaster Management Authority (DDMA) has banned the public event of Chhath Puja. Former MP Mahabal Mishra said that their demand is only that this festival cannot be stopped. In any case, it will be organized, so the Center and Delhi Government should issue a guideline for Chhath Puja like the rest of the event. Under it, people will celebrate the festival, but it cannot be that this festival cannot be celebrated. He said that all will go to LG on Monday, will keep their demand. If the demand is not met then they will start a hunger strike.