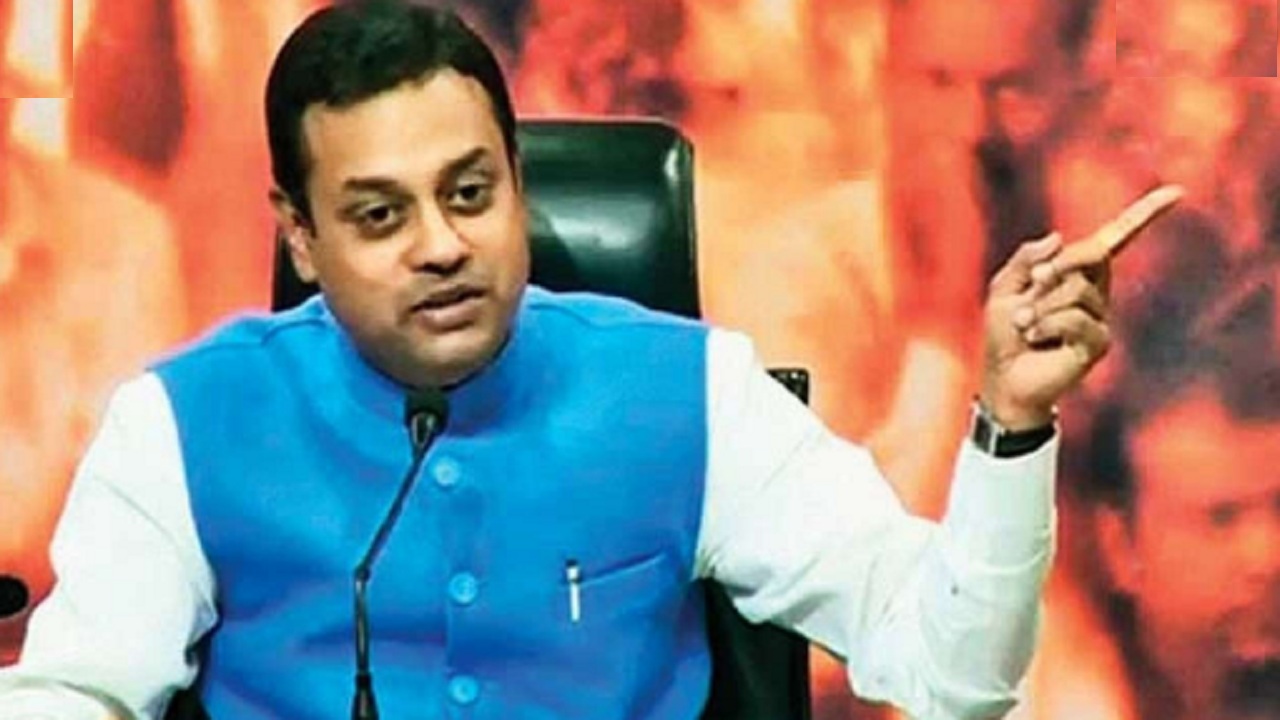 The BJP on Monday slammed the Congress for joining the Manifesto coalition alliance of political parties in Jammu and Kashmir, terming it as a ‘secret alliance’ and said its sole purpose is to restore Article 370 which Pakistan wants. 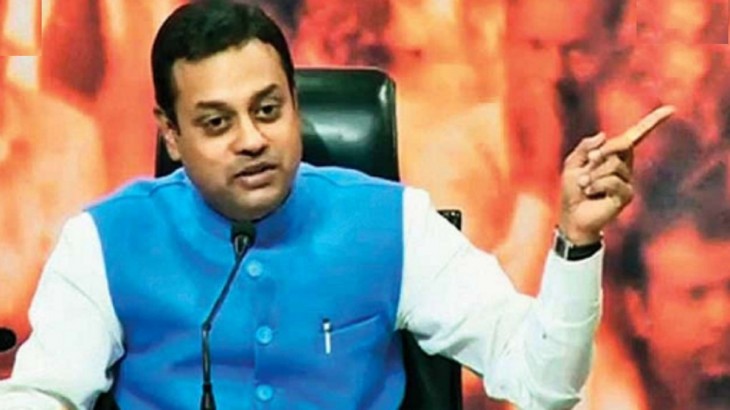 The BJP on Monday slammed the Congress for joining the Manifesto coalition coalition of political parties in Jammu and Kashmir, terming it as a ‘secret alliance’ and said its sole purpose is to restore Article 370 which Pakistan wants. The BJP has asked that now that the Congress has secretly joined the alliance, it should also clarify whether it supports the statement of National Conference leader Farooq Abdullah in which he alleged to restore Article 370 But talked to China for help. Along with this, the BJP also asked the Congress to clarify its stand on Peoples Democratic Party (PDP) President Mehbooba Mufti’s statement about not lifting the tricolor.

In a press conference held at the party headquarters, BJP spokesperson Sambit Patra said, “Is this a gossiper or a spy?” Which alliance is this? What does this intelligence alliance want? … It wants what Pakistan wants, which the enemies of India want. ‘ He alleged that on one hand Prime Minister Narendra Modi is engaged in the development of Jammu and Kashmir, carrying forward the dream of ‘Sabka Saath, Sabka Vikas and Sabka Vishwas’. At the same time, there are some political parties who think that the country’s harm. Patra said that the main purpose of the alliance is to stop Article 370. He said, this is a matter of great shock. This is not the law of China and Pakistan, which they are trying to stop. This is the law of India and it has been made by the Parliament here and made in a democratic way.

The BJP spokesperson said that Farooq Abdullah, the leader of a party involved in the Gupkar coalition, says that he will bring Article 370 back with China, while the leader of the other party Mehbooba Mufti is saying that she will not lift the tricolor nor allow it to be lifted. He said, ‘One wants to join China and the other does not want to raise the tricolor. Amidst all this, P Chidambaram says that removal of Article 370 is unfair and we want its return. They are all related. Pakistan also wants the same. Pakistan has raised its voice against the removal of Article 370 on every platform. Everywhere, saying that Article 370 is not a good thing. It went to the United Nations, saying it should be returned. This intelligence alliance is also saying there. It includes Rahulji and Soniaji.

The BJP leader asked Congress President Sonia Gandhi and Rahul Gandhi whether they were with or against the statements of Abdullah and Mehbooba Mufti. He asked, ‘Do you dismiss or support them. You stand with these sentences or stand in protest. Patra also targeted Rahul Gandhi, citing the statement of Rashtriya Janata Dal leader Shivanand Tiwari, in which he targeted the former party president for allegedly disappointing the Congress in the Bihar elections and was allegedly called a ‘picnic president’. .